Microsoft officially ended support for XP in April 2014, but some users who are yet to migrate to a newer release have started to perform “simple registry tweaks” in an attempt to keep their computers secure. This adjustment is said to give users access to the updates Microsoft is still releasing for the embedded versions of the operating system.

In a statement, the company explained that those who are making the adjustments may not be benefiting in the way they expect. Reported in Computer Weekly, the Microsoft said: “The security updates that could be installed are intended for Windows Embedded and Windows Server 2003 customers and do not fully protect Windows XP customers.

“Windows XP customers also run a significant risk of functionality issues with their machines if they install these updates, as they are not tested against Windows XP.” 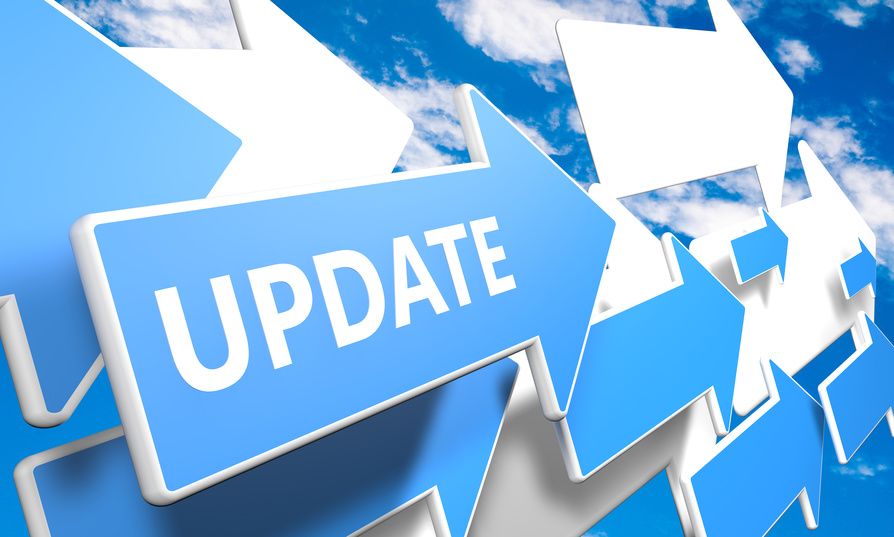 Time to move on

The issue has highlighted just how difficult many people are finding it to move on from the hugely popular platform, which is now 13 years old. As well as having a huge presence in the home computer market, Windows XP has played a significant part in the business world over the past decade. Many cash machines in the UK, for example, still rely on it.

Some governments have even struck deals with the Redmond tech firm to extend their own support, allowing more time to migrate to newer alternatives. The UK government, for instance, paid £5.5 million to add an extra year to its own agreement.

Of course, if you do not have that kind of budget readily available, upgrading to a modern operating system presents a far cheaper alternative. Please call us to discuss the advantages that Windows 7 or Windows 8.1 could offer your business.

July 11, 2014By CS SystemsAll Posts Microsoft Security
Cloud adoption grows by 15 per cent in ten monthsHow to remain safe in the face of a ‘powerful computer attack’